Senator Remi Tinubu, wife of political Jagaban Asiwaju Bola Ahmed Tinubu has added a new bright feather to her cap as she was ordained as a minister today at the ongoing annual convention of the Redeemed Christian Church of God.

The ordination which took place today had in attendance Asiwaju Tinubu the leader of the All Progressive Congress APC and husband of the latest Pastor.

Pastor Enoch Adejare Adeboye took charge of the ordination as several hundreds of minister’s were also ordained alongside the Lagos Senator.

A lot of social media commentators have issues with this ordination. Cfaith Today will be looking into this also. 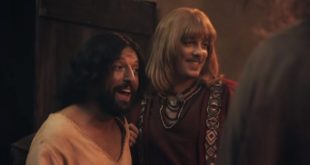 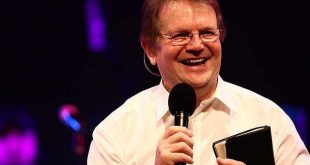 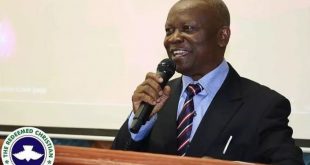 The Redeemed Christian Church of God, RCCG yesterday announced the passing on of The Assistant … 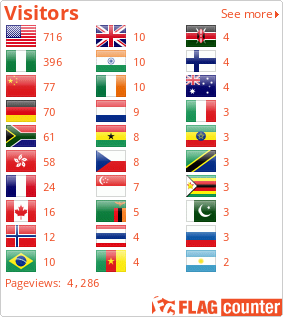