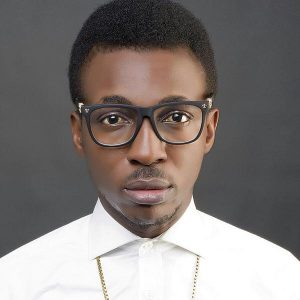 This was disclosed after a fan @Emmanuel18107368 queried him on twitter for not replying his messages on Facebook.

He wrote: “Two months ago I promised on Facebook live I was going to send few copies of bibles to some souls I won. Next day, Facebook closed my account.

“I no longer use Facebook for over two months now.